Should I clear cache memory? Clearing cache in Android phone is something you should consider. Read on to know more.

Many Android users frequently ask themselves if they should, or not, clear the cache data and what is the outcome.

Knowing how to clear the cache on your phone can be very helpful.

Keep on reading to learn more about the most common questions on this matter:

You will also be able to learn how to clean the Bluetooth or the DNS cache, please read on.

What is cache data on my phone?

Over time, when using your phone, the installed apps store bits of information to speed up the user experience.

The cache is a temporary storage file used by websites as well as applications to store some data on your device.

It contains references like where to store the settings or in which folder it should load or store the source file, as well as thumbnails of the images that are to be displayed in the application.

Advantages and disadvantages of cache memory

What is the purpose of cache files? Once you have already loaded a website or an application on your phone, thanks to the data stored in the cache file, it will load exceptionally fast when compared to the first time load.

For instance, when you’re using a web browser, it will save images you’ve seen so that they don’t need to be downloaded again and every single time the app needs them. Spotify stores streamed music in its cache file for faster (and offline) playback. This saves you time and data. It is the main advantage of the cache.

Every application has its own cache file and clearing that cache is a great way to free up space. Just keep in mind that the app will rebuild the cache as you use it, so clearing cache data on Android is just a temporary fix to get extra usable space on your device.

The downside is that over time, your phone is going to collect a lot of files you don’t really need and can take up to some gigabytes of usable storage space.

Android cache cleaning is not necessary unless you’re running out of storage space on your phone and you need to free up some.

It can also be useful to do an Android cache cleaning if any of your installed apps are misbehaving, or if you think your phone has become laggy.

No, Android does not automatically clear cache data. You have to perform it manually by yourself, following a couple of simple steps.

What happens when cache is cleared?

What does clearing cache do on Android? That’s a common question for many users. Apart from freeing up space – sometimes a lot of it – by erasing big amounts of data stored by the installed apps over time, clearing cache on Android phone may marginally slow down the websites you visit more often for the first time you load them. As well as the first time you load each app after the cache cleaning procedure.

You may also note some increase in mobile data usage, for instance when using apps as Facebook or Spotify. Like thumbnails and music you may have listened to previously are going to be downloaded again to your device.

How often should you clear cache on Android?

How to clear cache in Android

There are several ways you can go through to clear cache in Android phone.

Clear all cache at once 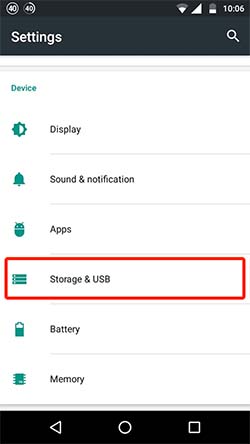 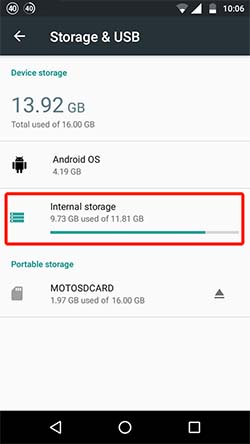 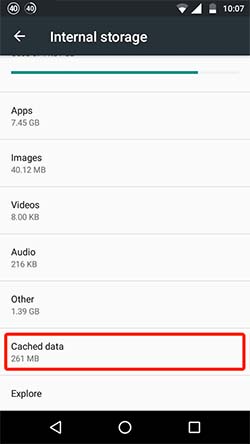 Now let’s take a look on how to do it for a specific app.

Let’s see an example of doing it to clear cache on Chrome in a Android device. The steps are similar for any other app.

1. Go to Settings > Apps  and select the app for which you want to clear cache. Then, in the App Info interface, tap on Storage > Clear Cache 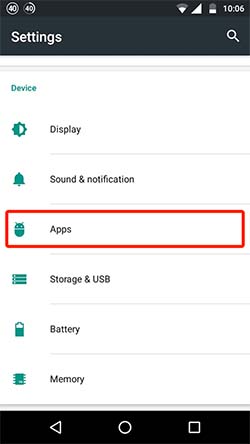 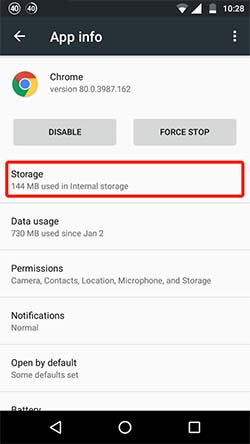 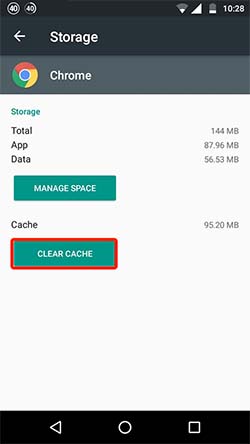 Please note that this is an advanced procedure and your device might become unusable if it is not done properly. Do this at your own risk.

If you choose to do so, follow the next steps:

3. Use third-party cache cleaning apps. There are a lot of cleaner apps available in the Google Play Store. Apart from removing cached data, they can help you remove unused APK files, and other forgotten junk files, helping you save free space.

To clear the cache of Instagram on an Android phone the procedure is the same we already mentioned.

Please scroll up just below and see the instructions to clear the cache on Chrome, you do it just the same way.

How to clear cache on Android 8.0 (Oreo) and following versions

In the past, you could clear cache on Android 7 on one single go but then Google removed the possibility for the user to clear all the cache at once.

If you want to clear the cache on Android Oreo (8.0), you have to do it one app at a time, as we explained before in this article.

The same applies if you’re looking to learn the cache on Android 9 (also known as Android Pie) and also for the Android 10 operating system.

What is the best cache cleaner app for Android?

Cleaner apps that actually live up to what they promise may be tricky to find. Some are useless and others may contain adware and other malware.

We are providing you a list of the ones worth using. Many are useful not only as cache cleaners but also brilliant performing other tasks like junk file removing, CPU overclocking, app disabling or task-automation.

Bluetooth cache can take some of the precious storage space from your smartphone. Also, there are several Bluetooth issues such as being unable to find or pair with a car or an accessory, and also not being able to hear music or make and receive calls. Those can be solved by clearing the Bluetooth cache.

How to clear Bluetooth cache

Following, are the simple steps to clear your Bluetooth cache: If the above procedure didn’t solve your Bluetooth issues, try the following one: Note that this last procedure will disconnect and un-pair all your Bluetooth devices and you will have to pair each one manually right after.

If you’re regularly coming across a situation when some webpages that you often visit are failing to open on your smartphone’s browser, it’s probably due to corruption in the DNS cache.

How to clear DNS cache on Android through the web browser

It’s easy to clean the DNS cache on your Android device through your web browser. Just follow the ahead procedure: Clearing cache on an Android tablet

So you’ve learned different cache cleaning methods for your Android phone. How about clearing cache on an Android tablet?

Since they both use the same operating system, the procedures are exactly the same whether it’s an Android phone or tablet.

While it is necessary or not to perform an Android cache cleaning will depend on your device’s free space and overall behavior.

The process of clearing cache in Android phone is simple and straightforward and it is explained in detail in this article, which we hope will be useful for you.

Don’t forget to check out our other useful resources: