In this article, you’ll get the file sizes explained and its conversions. Understanding file sizes is not always that simple. There are a bunch of different units regarding computer storage and that can lead to a lot of confusion.

The “kilo-“, “mega-“, “giga-” and “tera-” prefixes are similar to their use in any other unit of measurement, like meters or watts. They were established long before the computer era, along with many more units used in the metric system too, such as “centi”, “milli”, “micro”, and others. They were all based on powers of 10.

Roughly, this is how the conversions are done:

Computers do use powers of 2 instead of powers of 10. When talking about computer memory, considering the way it is conceived, it became common in the computer world to use those prefixes to refer to the nearest multiple of 1024.

This is because semiconductor memory doubles in size for each one of the address lanes added to an integrated circuit package. As a result, it favors counts that are powers of two.

In today’s world, terms like bytes, kilobytes, or even megabytes are gradually disappearing from the tech vocabulary of the younger generations.

It’s not common anymore to find hard drives (or even SSDs) with less than some hundreds of gigabytes of storage. Even most smartphones are now offering at least 64 or 128GB.

But, if we go back to the 90s, it was a very common practice to use floppy disks, the thumb drives of the era. Those floppy disks, also known as “diskettes” used to have a storage capacity of up to just 1440 KB (roughly 1,44 MB). There was also during the 90s that most computers started to be equipped with hard disk drives, with just a couple of megabytes at first. 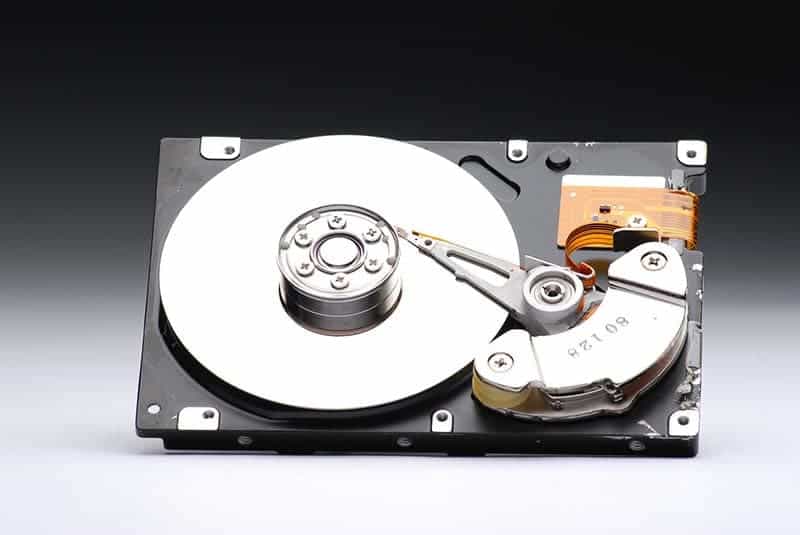 Focusing on RAM (Random Access Memory), most computers from the late 80s and early 90s were equipped with just 512 KB or 640 KB. It was only during the late 90s that we started to see “bigger” capacities of 8 MB, 16 MB, 32 MB, and 64 MB. Higher than that was only reserved for servers and higher-end machines of the era. 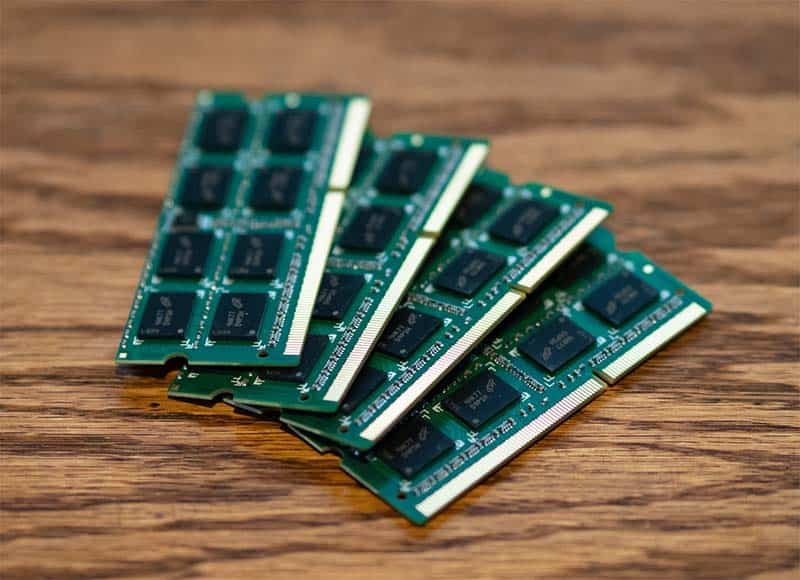 Let us start with some practical examples to get things clearer in your mind.

What is a byte?

A byte is the smallest addressable unit of memory in the computer architecture and it is represented by a “B”. It consists of 8-bits (a series of eight zeros and ones), which is the number of bits used to encode one single text character in the computer world.

As a byte contains so little information, the measuring of storage capacities of computer hardware is usually given in megabytes, and more commonly in gigabytes or even in terabytes.

How many bytes in a kilobyte?

Roughly you can say that there are 1 000 bytes in a KB, but that is not precise as we have pointed above.

Stating the facts with precision, the kilobyte is traditionally used to refer to 1024 bytes. So 1 KB equals 1024 bytes.

How many bytes in a megabyte?

How many bytes in a gigabyte?

How many bytes in a terabyte?

What comes after terabyte?

Computer storage units can lead to a lot of confusion. Especially because computer components don’t make use of decimals, they’re built around binary numbers instead.

We hope that by reading this article you get things clearer on your mind and understand easily how you can convert Gb to Mb, Gb to Tb, Tb to Gb, Mb to Tb, etc.

There are 1024 Megabytes in a Gigabyte.

There are 1024 Gigabytes in a Terabyte.

There are 1,024 Kilobytes in a Megabyte.

Mb is the acronym for Megabyte.

What does Tb mean? Tb is the acronym for Terabyte.